Before coronavirus, Colorado voters were facing the likelihood of a long November ballot — pages filled with questions about hot-button issues such as paid family leave, abortion and taxes.

But the fate of many of these issues now hangs in the balance as Colorado and the rest of the country fight a global pandemic through closures and social distancing measures. It has left advocates and state leaders scrambling to figure out the best way for groups to meet signature-gathering requirements before the final August deadline to get their measures on the ballot.

Campaigns for ballot initiatives that haven’t already made it onto the ballot worry about how they can realistically do so amid coronavirus shutdowns and social distancing measures. At least one has already thrown in the towel. Others are advocating for changes to the rules. The offices of the secretary of state, governor and attorney general have been exploring ways to address the issue. Lawmakers, who plan to return to the Capitol on May 26, are considering referring at least a couple of measures to the ballot themselves, bypassing the need to collect signatures.

Groups’ urgency to get on the ballot this fall is in part because it’s a presidential year — the election that brings the highest turnout, especially among unaffiliated and Democratic voters. And in Colorado, which has been trending bluer, liberal advocates don’t want to wait to get their measures passed, said Sheena Kadi, a progressive political strategist.

“In 2018, voters overwhelming rejected the Trump administration agenda,” Kadi said. “There are folks running that they feel like they need to be able to speak to their constituency.”

House Speaker KC Becker, a Boulder Democrat, is considering asking the legislature to put a referendum on the ballot that would give communities local control of gaming limits. Otherwise supporters will have to gather 124,632 valid signatures by Aug. 3, as do backers of other citizen initiatives, to get it on the ballot. For constitutional amendments, initiatives also need to collect signatures from 2% of the registered electors in each of the 35 state Senate districts.

The proposed gaming measure would ask voters to let Central, Cripple Creek and Black Hawk to hold local elections on whether to expand gaming. Becker decided to take on the issue because she represents Gilpin County, which a Wall Street Journal and USA Today study found to be the hardest hit by the coronavirus because 70% of its revenue comes from gaming.

That doesn’t mean lawmakers intend to put every citizen initiative on the ballot. Becker gave her caucus a mantra to govern by: The majority of the bills they introduce — or keep — when they return must be fast, friendly and free.

“The world has changed,” Becker said. “We don’t have money, we don’t have a lot of time in the building, and we need to be focusing on the legislature’s response to coronavirus.”

Republican Rep. Hugh McKean of Loveland said groups that don’t think they’ll be able to collect enough signatures have been lobbying lawmakers to refer their questions to the ballot. He’s not signing on to any yet, but he said he’d be willing to support questions that voters have already made decisions about before, such as gambling.

The legislature can’t change the number of signatures required for ballot measures — that’s set in the state Constitution. But Christopher Jackson, a constitutional law and elections attorney, said there may be more leeway for changes in other areas.

The Secretary of State’s Office is working with Gov. Jared Polis and Attorney General Phil Weiser on possible options.

“We recognize the challenges posed by the coronavirus in collecting signatures,” said Betsy Hart, Secretary of State’s Office spokesperson, in a written statement. “… Ultimately, any option must be both fair and constitutionally valid.”

Some progressive campaigns have discussed suing to get direction from the courts, but it would take too long with the upcoming deadlines. Also, the outcome is unpredictable. After the effort to ban abortions after 22 weeks fell almost 10,000 votes short, a Denver judge ruled organizers could have more 15 days to recirculate petitions once the stay-at-home order lifted. That’s a short time to collect thousands more valid signatures when activities are still far from normal.

Colorado Families First, the coalition behind the paid family and medical leave measure, is lobbying state officials to make collection easier, spokeswoman Lynea Hansen said — such as by allowing signatures to be mailed or even allowing electronic signatures, but it’s still unclear what they plan to do.

“We’re trying to walk that fine line between access to democracy and then also protecting and securing our elections,” she said.

Electronic signatures aren’t an option for the governor.

“He is actively weighing the best path forward for how to ensure citizens have various avenues to circulate and sign petitions safely, while ensuring equivalent effort for signors to qualify measures and candidates for the November ballot as what is currently required,” Polis spokesperson Conor Cahill said in a statement to The Post on Saturday. “The Governor is actively exploring options that we believe are allowable under the Constitution and is not pursuing an all-electronic form of signature gathering.”

Not everyone agrees changes need to be made at all.

“It’s Pandora’s box. Once we start allowing this, we’re going to have a book of a ballot,” he said.

In the meantime, the family leave campaign expects to begin collecting signatures in a couple of weeks. Hansen said the progressive groups behind the measure believe they have the resources to collect enough. Circulators will set up tables, ensure at least 6 feet of space between people, and provide gloves, sanitizer and one-time-use pens.

“We’re sort of blessed in people understanding why paid family and medical leave is important,” she said. “People are seeking us out to be able to sign, asking ‘when can we sign’ and ‘where can we go?’”

Williams said the campaign to increase taxes on tobacco products and tax nicotine and vaping products is also preparing to move forward, similarly citing support for the measure amid COVID-19 concerns.

“If the rules don’t change, then it’s all about our assessment of public health and safety and whether we have an environment in Colorado where we feel comfortable sending out people to get signatures,” he said. “It’s just impossible to predict right now.” 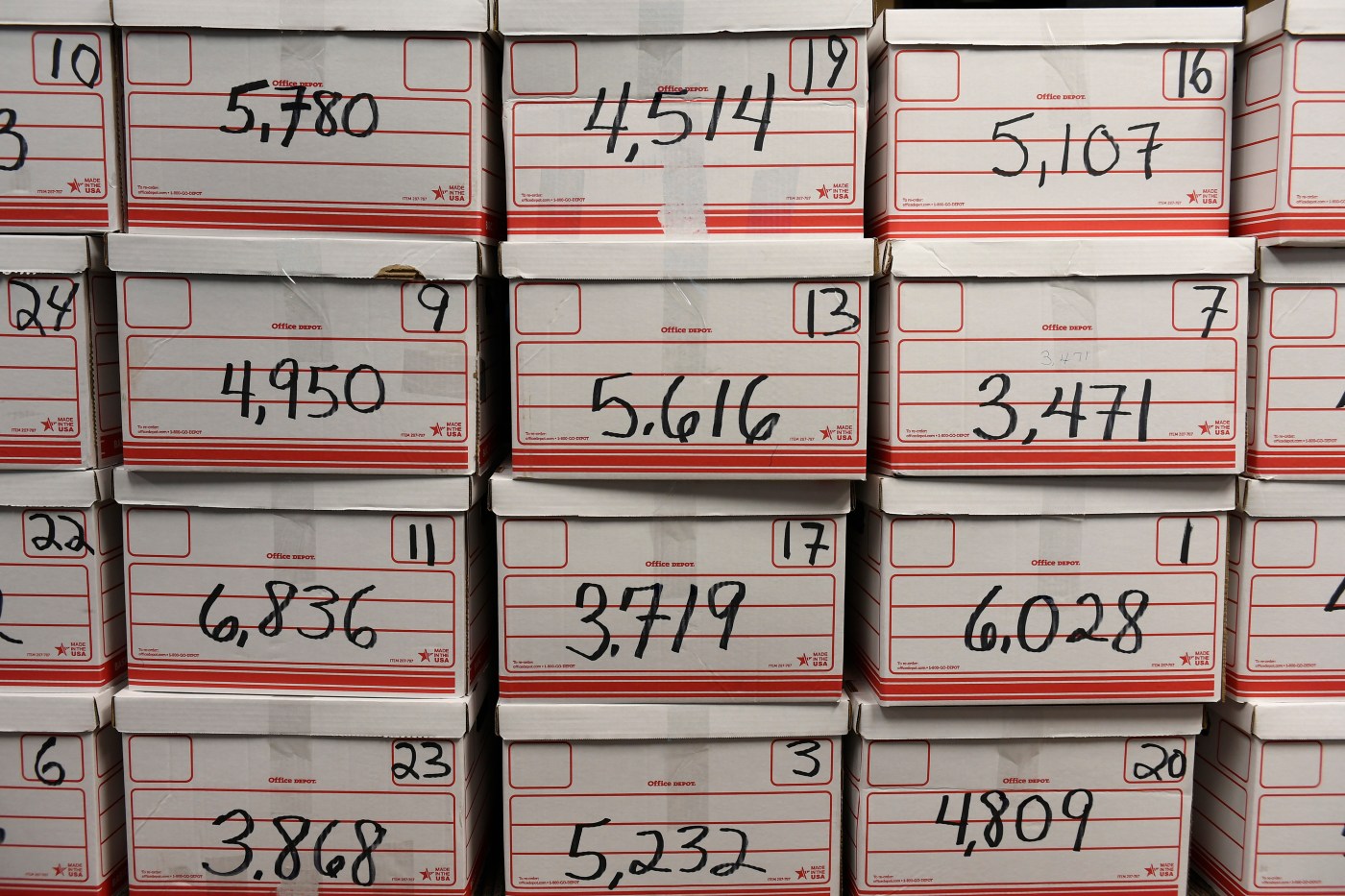