What Rhode Island lacks in land mass, it more than makes up for in seashore. The aptly named Ocean State has nearly 400 miles of coastline, containing everything from rocky bluffs to beveled dunes — not to mention some of the best beaches in New England. Rhode Island beaches consistently rank among the best thanks not only to their top-notch sand and surf, but to the charming beach towns and villages that are always just a short drive away. Here’s a list of some of our favorite Rhode Island beaches worthy of a visit this summer. 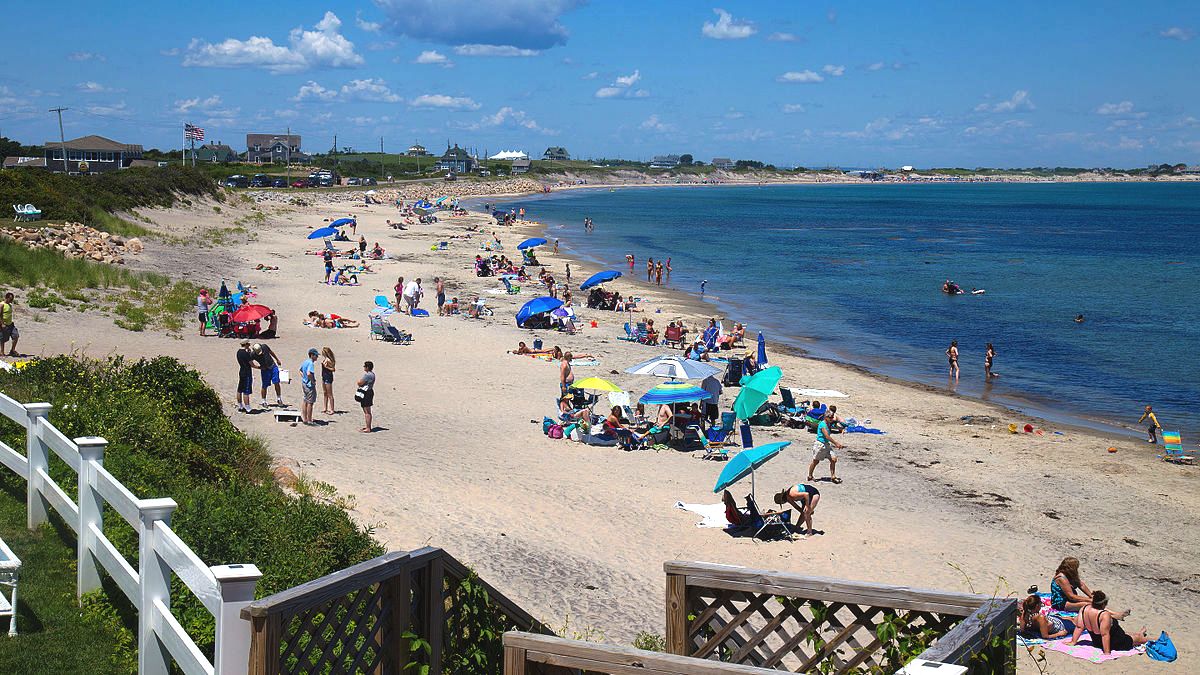 A free and public alternative to Watch Hill Beach, East Beach is a huge tract of sand with plenty of space for sunbathing, swimming, and other beach-based activities. Though it lacks both the luxuries of Watch Hill Beach and its dedicated parking lot, East Beach is just a short walk from downtown, is typically much less crowded, and still guarantees a lovely day at the beach. 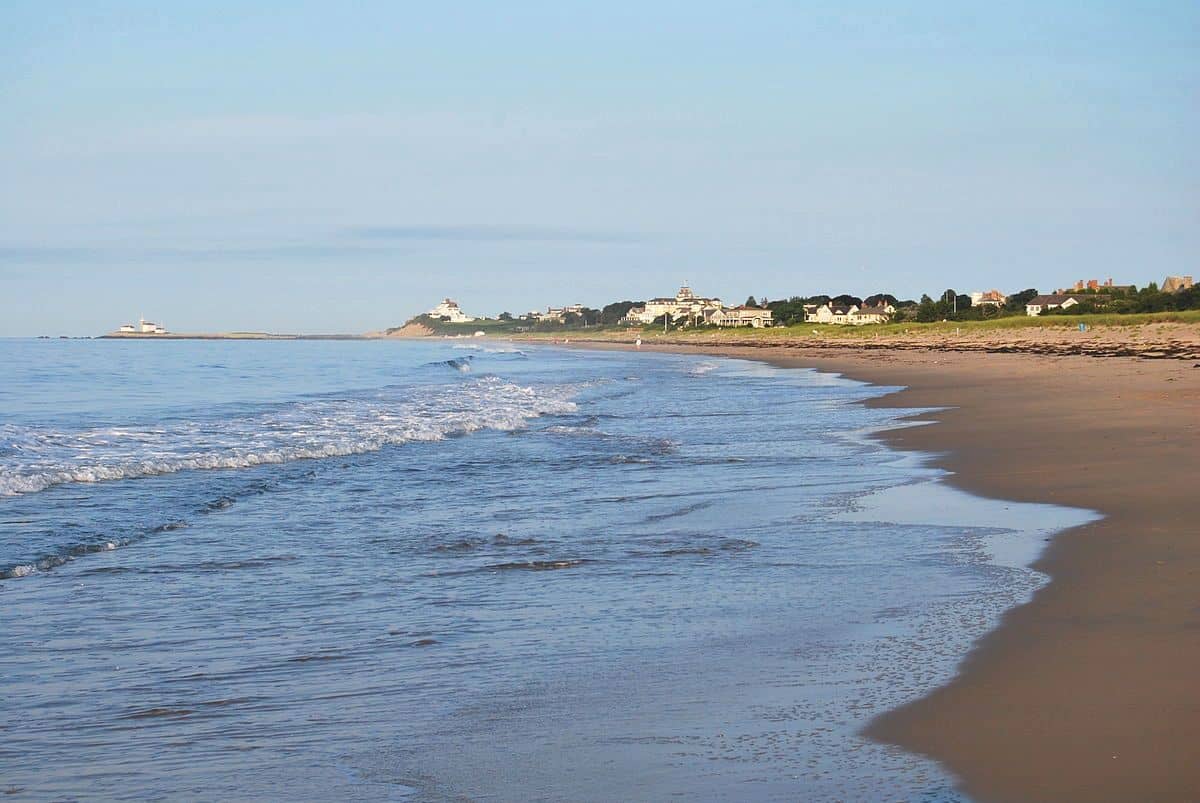 After an hour on the ferry, there’s hardly a more appealing place to unwind than at the beach, which makes Crescent Beach’s location second to none. The beach starts just down the street from the docks of Old Harbor and stretches north for nearly three miles, offering quite a bit of free parking along the way. Midway up the beach, you’ll find a concessions area, where you can grab a snack and rent a variety of beach-day necessities. If you’ve ever put “loves long walks on the beach” in your dating profile, then this beach is for you. 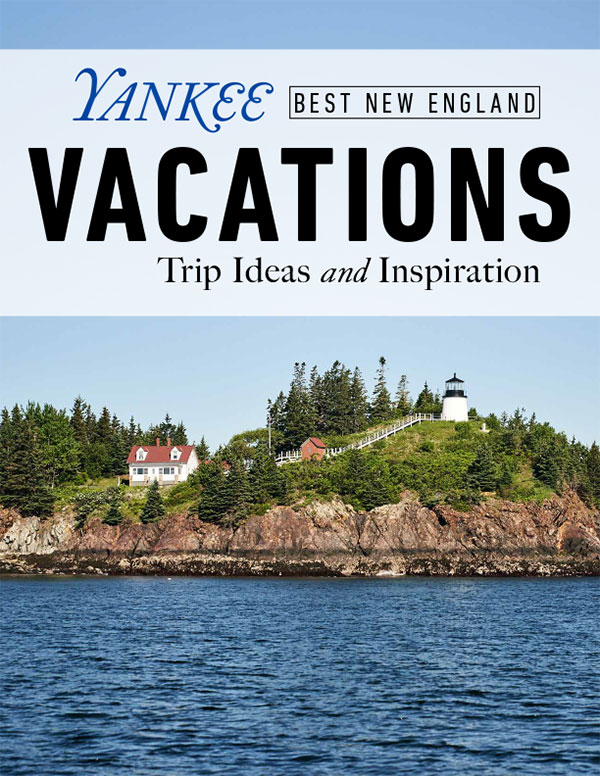 New England travel as only Yankee can do it!

Great views, soft sand, and proximity to Narragansett make Town Beach a wonderful place to spend a day. Though the beach does have dedicated parking, it still gets quite crowded in the height of summer, so get there early to grab a spot. Town Beach is also a favorite for surfing, but don’t worry — surfers get part of the beach all to themselves. 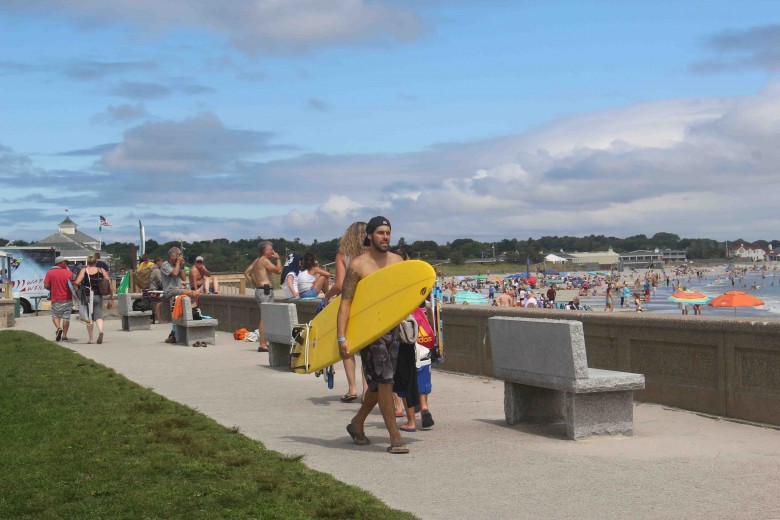 Drive a few minutes east of Newport to Second Beach in Middletown and you’ll find the perfect place to lay down your towel and prop up your umbrella — and after a morning of exploring Newport’s charming downtown, an afternoon on the beach is a great way to relax. Clear waters and perfect waves make Second Beach a top spot and a not-so-crowded alternative to the nearby First Beach. 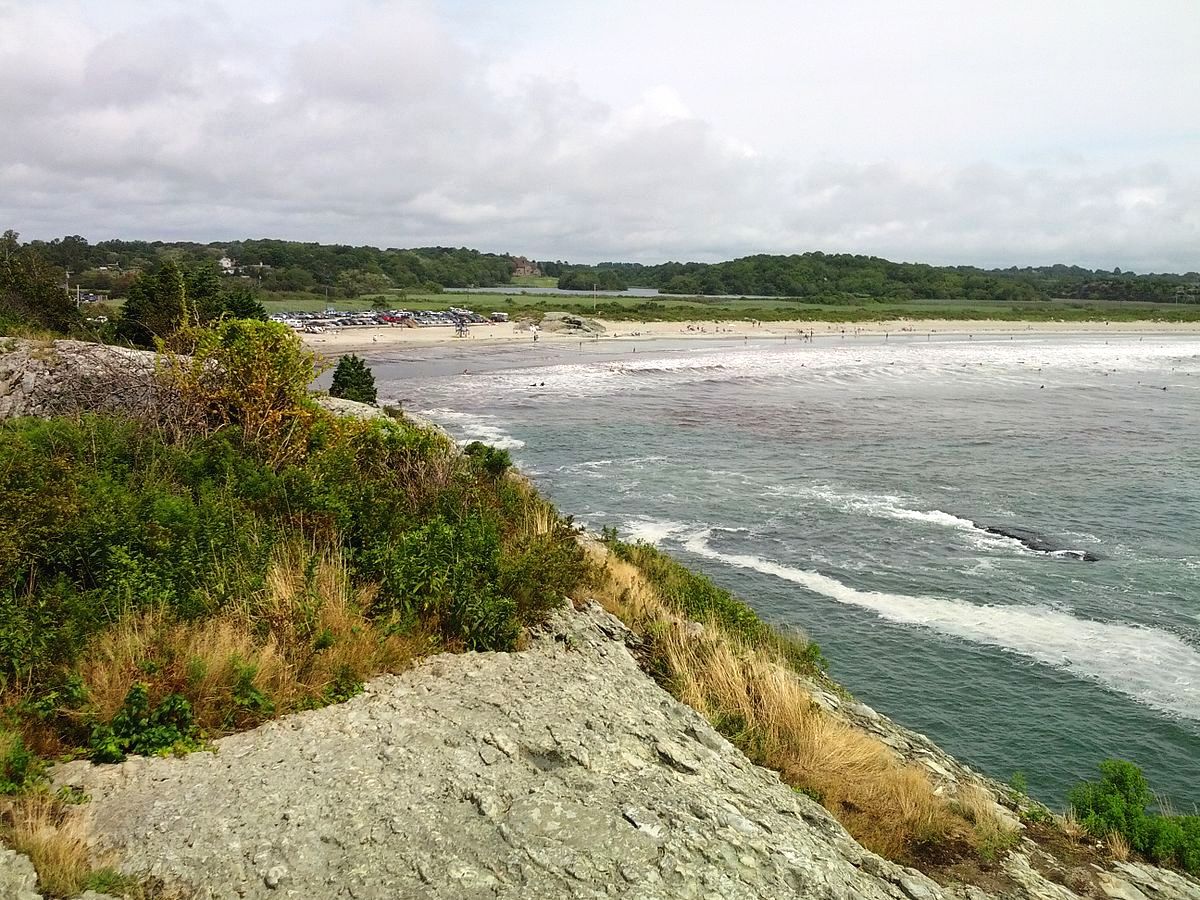 With waves perfect for body surfing and parking that couldn’t be more convenient, South Shore Beach is a fantastic place to spend a summer’s day. Though this beach is not typically overcrowded, walking a bit farther down the shore will bring you to Goosewing Beach, where you’re sure to find fewer crowds. And if your interest in birdwatching goes beyond fending off seagulls, don’t miss the scenic Goosewing Beach Preserve, home to rare shorebirds.

What are your favorite Rhode Island beaches? Let us know in the comments!

Want more? Check out the 25 Best Beach Towns in New England to see more of our favorite beaches and beach towns.

This post was first published in 2017 and has been updated.