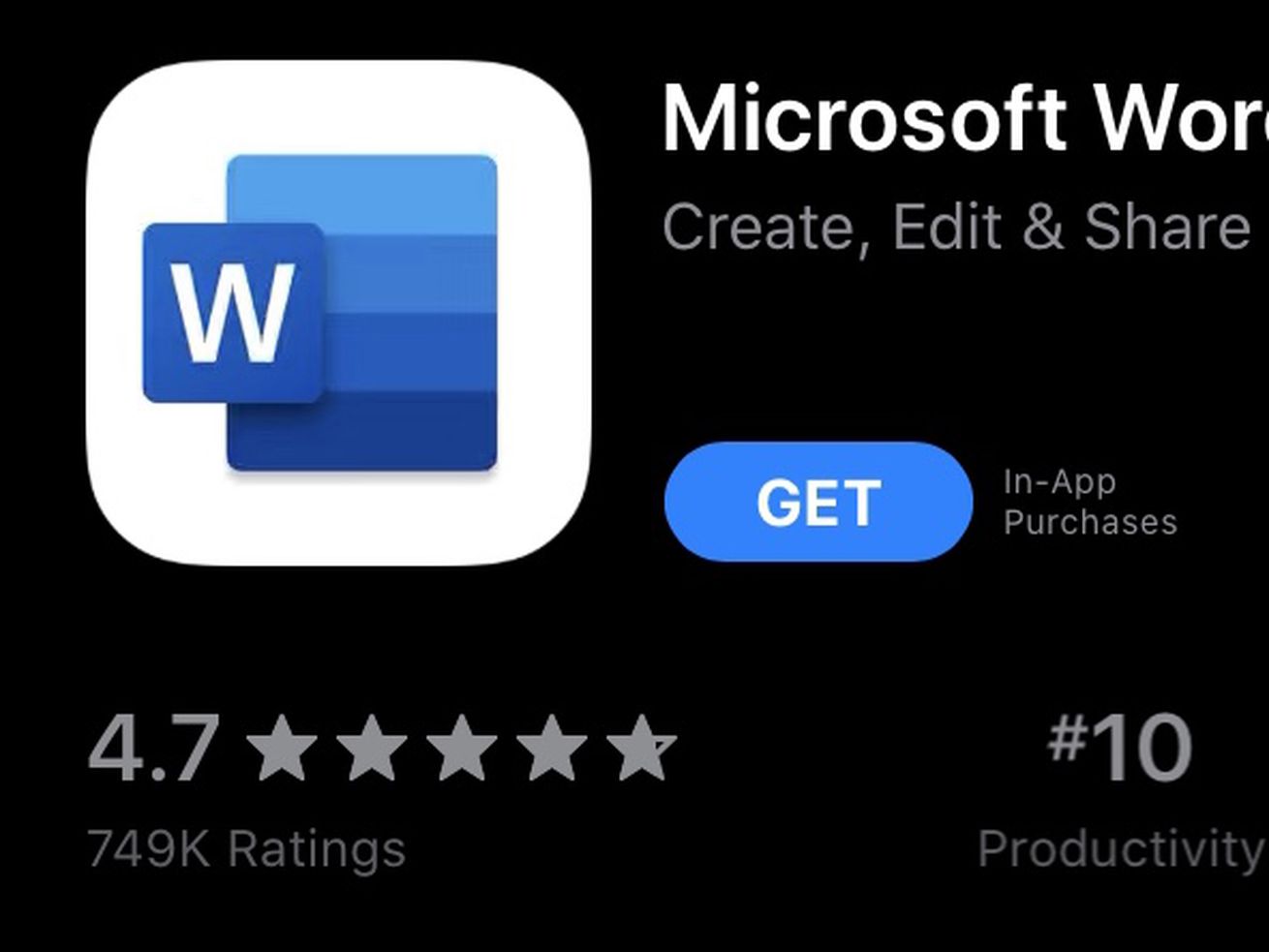 Get ready for that squiggly line, two-spacers

Microsoft Word is finally marking two spaces after a period as an error. The change, which started to be noticed in early April, was officially reported last week by The Verge.

According to The Verge, Microsoft tested this change within the desktop version of Word, and will soon roll out the change permanently.

Kirk Gregersen, partner director of program management at Microsoft, told The Verge, “we know this is a stylistic choice that may not be the preference for all writers, which is why we continue to test with users and enable these suggestions to be easily accepted, ignored, or flat out dismissed in Editor.”

For the dedicated two-spacers out there, Lifehacker laid out this simple how-to for changing Microsoft Word’s settings:

1. Open a Word document and go to Home > Options > Proofing (on the sidebar).

2. Scroll down to “Writing Style” under “When correcting spelling and grammar in word,” and click “Settings” to open the Grammar Settings window.

3. In this window, select “Grammar & Refinements” from the Writing Style drop-down menu.

4. Scroll down to “Spaces between sentences” at the very bottom and use the drop-down box to select your preference: “Don’t check” to ignore spaces after a period, or “one space” or “two space” for however you like to write.

For generations, two spaces after a period was the standard. The reason? Typewriters, which used “monospaced” fonts. These old typewriter fonts gave the same amount of horizontal space to every letter. But Microsoft Word and other modern word processors utilize “proportional” fonts, which adjust the width of certain characters to make sentences more readable.

A 2018 study claimed that two spaces after periods actually fostered better reading comprehension. However, the study tested reader comprehension with a monospaced font, not a proportional font. And, as The Verge reported, “double spaces after a period didn’t increase reading speed unless the student was a two-spacer” already.

Does Microsoft’s newest change finally settle the debate once and for all? We doubt it.

Double spacing after a period is a fundamental human right and I will be rioting until this is corrected: https://t.co/kDuzT8jj0P

To whoever pushed a Microsoft Word update to my computer in the middle of a pandemic that decided two spaces after a period is wrong: pic.twitter.com/7OdRKJuhPM

Alright, as per the suggestion of Microsoft Word I'm going to try to stop putting two spaces after a period. Am I worthy of love yet?

We did it, guys. https://t.co/YL8lIgNiqs